Your criteria did not match any products. 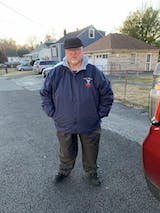 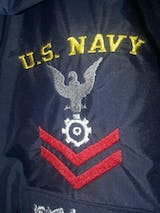 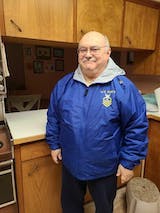